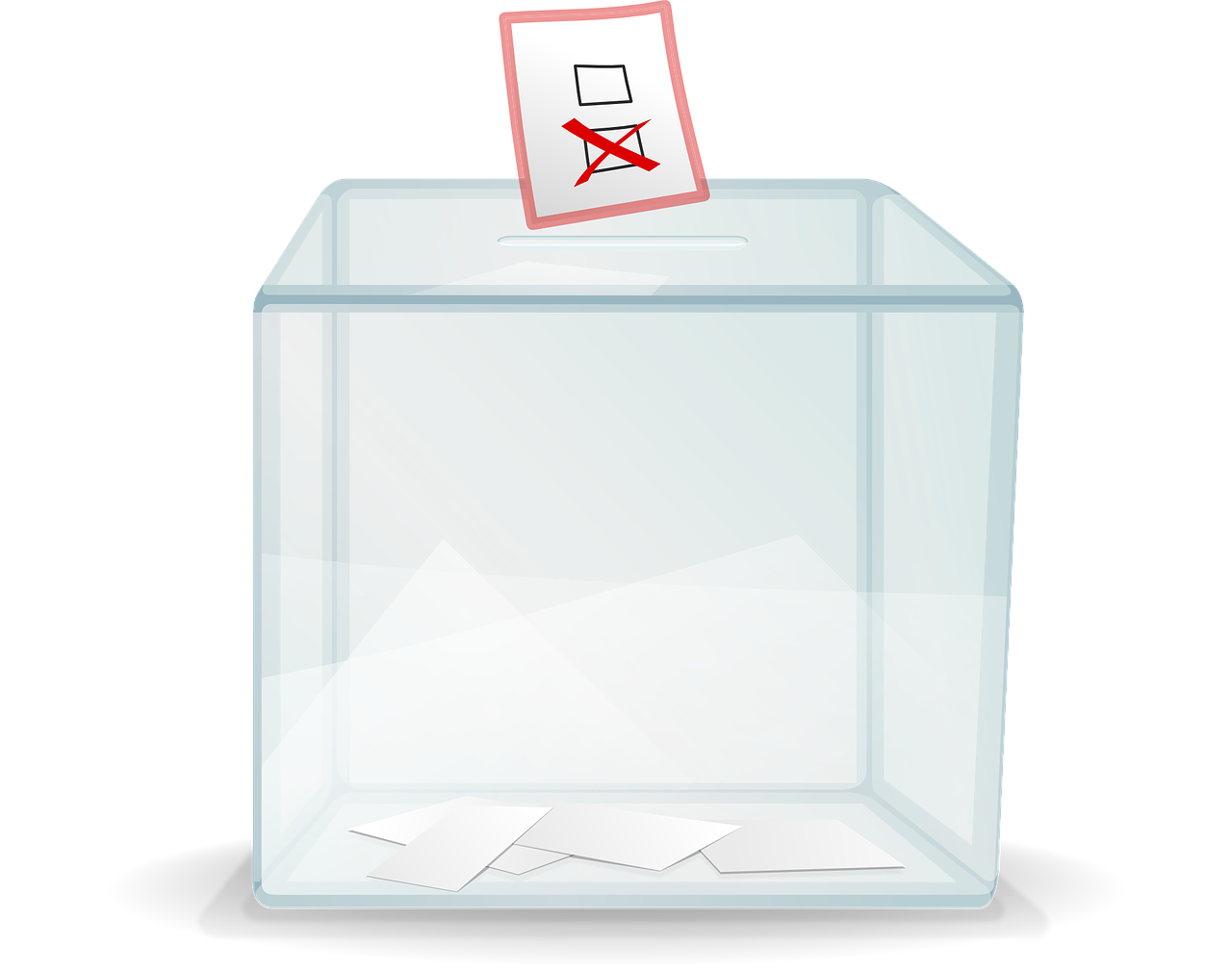 The BMA’s England GP committee has voted not to accept a contract agreement with NHS England and condemned the recently-published draft service specifications outlining what is expected of Primary Care Networks over the next four years.

Members of the committee, who met in London on Thursday 16 January, were presented with a package of changes but voted against accepting them. The GPC’s executive team will now return to negotiations with NHS England. Details of the package remain confidential.

A separate motion* condemned the draft service specifications, put forward by NHS England and NHS Improvement in December, and called for a Special Conference of English LMCs to allow GP reps from across the country to debate and consider the outcome of contract negotiations.

Since the specifications were released for consultation at the end of December, the feedback from GPs was overwhelmingly negative, with practices concerned at the levels of workload involved, especially for those networks that were struggling to recruit additional staff.

BMA GP committee England chair Dr Richard Vautrey said:
“The message from GPs in recent weeks has been a clear one: proposals put forward by NHS England and NHS Improvement before Christmas were inappropriate, unreasonable, and completely unachievable.

“At a time when demand and workload for practices are unprecedented, GPs working on the front line felt these draft specifications piled on more pressure and risked destabilising general practice entirely.

“This overload would also put in jeopardy all of the good work and progress PCNs have already made for the good of both staff and patients.
“Even in the short time GPs were given to respond to the consultation, NHS E/I were overwhelmed with feedback, which was unanimous in its condemnation. Now GPC England – which is elected to represent GPs across England – has made its own position clear and demanded that policymakers engage properly with GPs working on the frontline.

“This is not the end of the process, and we will now go back, with a clear mandate from our colleagues, to negotiate a deal that truly benefits and safeguards general practice, family doctors and their patients.”

*You can read the full text of the motion at  https://www.bma.org.uk/news/media-centre/press-releases/2020/january/bma-gp-committee-england-votes-down-contract-package-and-calls-special-conference.  ​​​​

We will keep you informed of further developments with this issue.