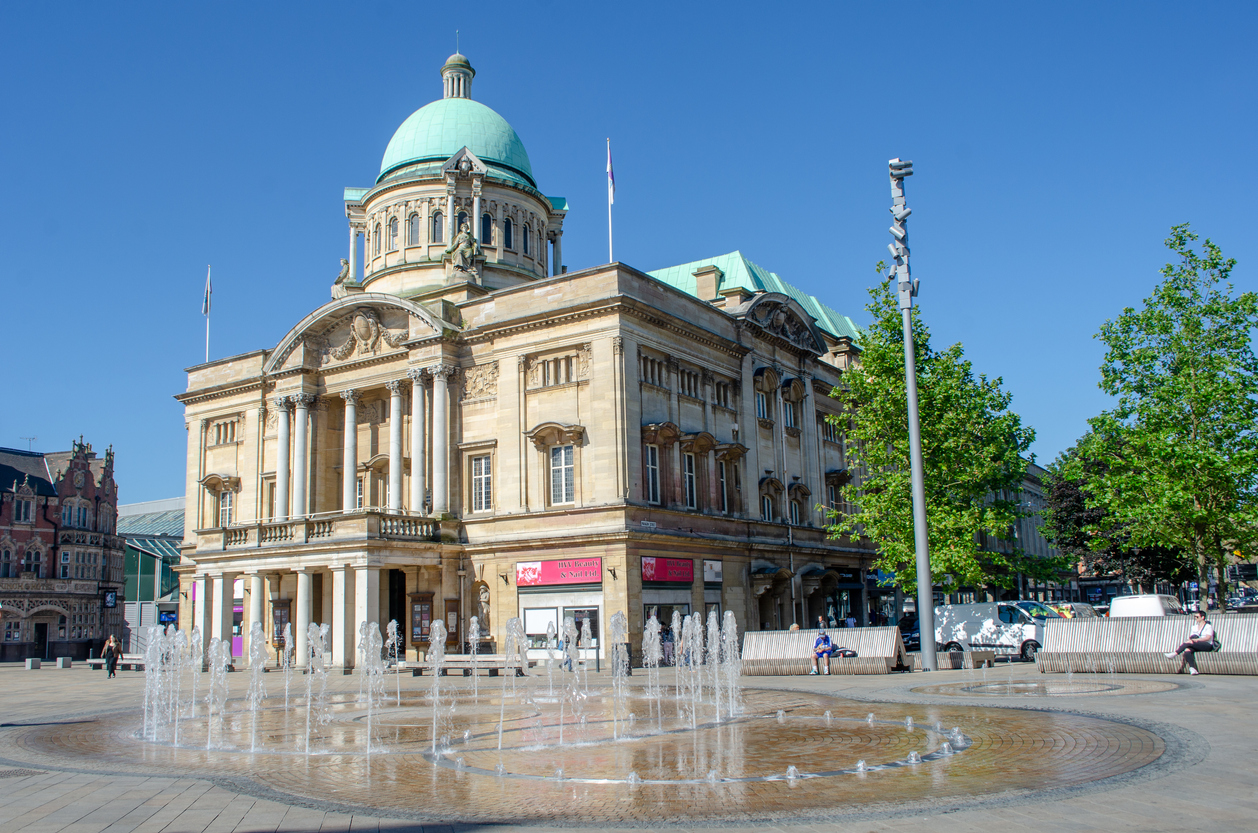 A city with a proud maritime history, Hull has undergone significant regeneration in recent years and offers a wealth of cultural and leisure opportunities.

After coming through a long period of industrial decline Hull's status as UK City of Culture in 2017 gave it a chance to shine. The city made the most of the opportunity, with major redevelopment of the city centre, notably the Fruit Market area which boasts bars, restaurants and both new and converted housing. 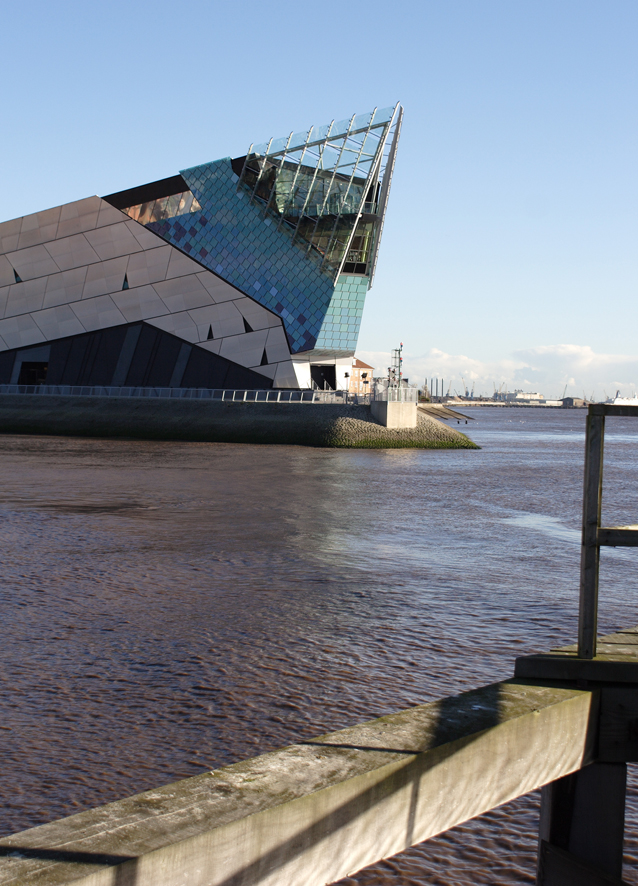 The city has plenty to boast about with visitor attractions such as The Deep, its award-winning marine conservation aquarium, and a fine museums quarter in the old town. Theatre and concert goers are well provided for with two well-established major theatres, a thriving music scene and a major new concert venue.

Property prices, both within the city boundary and close by in the suburbs located in the East Riding of Yorkshire, are lower (often much lower) than in comparable cities and there are several highly-rated schools.
For just a flavour of what Hull has to offer, our local tips are:

Both Hull New Theatre and the Ferens Art Gallery had significant improvement work which has improved their capacity to attract the very best shows and exhibits.

The 3,500 seat Bonus Arena opened in 2018 and hosts major concerts and touring shows. Hull Truck Theatre is an award winning modern performance venue which has a varied programme of plays, music, films and one-off events.

The city now enjoys a programme of vibrant music festivals: Humber Street Sesh (August) showcases local talent and the Freedom Festival (September) takes its inspiration from Hull’s association with the campaign to end the slave trade.

Hull’s Museum’s Quarter includes four museums: Wilberforce House; the Hull and East Riding Museum;  Streetlife; and the Arctic Corsair trawler. All are located in an elegant setting in the old town and provide a great place to discover the city’s heritage. The Maritime Museum and Spurn Lightship also give visitors an insight into Hull’s seafaring tradition.

Hull Minster dates back to the 13th century and is England’s largest parish church. The area around the church has been redeveloped and forms an attractive outdoor space with mirror pools and seating.

Take a walk around Hull’s old town to explore the city’s history and architecture – much of this area survived the Second World War bombing which caused huge damage elsewhere and it’s a fascinating part of the city. Anti-slavery campaigner William Wilberforce was born here and his birthplace is an established museum.

Hull has several popular parks which host a range of activities and events. The countryside and coastline are both within easy reach of the city in the East Riding of Yorkshire or across the Humber in northern Lincolnshire.

The city’s two rugby league teams, Hull Kingston Rovers (based in the east of the city) and Hull FC (in the west), have a historic rivalry. FC share the KC Stadium with Hull City Football Club and the venue also hosts occasional rock concerts.

Hull’s revitalised marina is a great place to enjoy a meal – try restaurants such as Ambiente Tapas or Al Porto. Princes Dock Street overlooks the original dock and is now home to bars such as Tap House and Bar 82.

The city’s leafy suburbs in the Avenues area have an abundance of independent bars and restaurants including Gusto da Gianna and El Toro.

Notable primary schools in the city of Hull include Bricknell Primary School and Wold Academy. In secondary education, St Mary’s College has been rated one of the top 100 schools in the country and continue to pursue their aim of world-class thinking and world-class achieving, and Kelvin Hall School also boasts ‘outstanding’ Ofsted ratings.

There are a number of strong independent choices locally including Hull Collegiate, Pocklington School and Hymers College which features in the prestigious Good Schools Guide and has been ranked as ‘one of the best schools in the north of England’ by the Sunday Times.

Commuting and getting around

From Hull Paragon Station, there are trains to Doncaster, Leeds, London, Manchester, Sheffield, Scarborough and York.  The journey to London is around 2.5 hours.

Hull is easily commutable by car from much of the East Riding of Yorkshire and many people working in the city travel from homes in the likes of Beverley, Cottingham and Hessle.

Our closest airport is Humberside Airport where the main carrier is KLM, offering daily flights to Amsterdam and onward to other destinations.  Several other airlines and tour operators including Flybe and British Airways also offer routes to UK and European destinations. Hull’s ferry terminal also provides easy access to the continent.